Hypoglycemia – What does it mean?

PROTECTING FEET FROM THE HEAT

1.Limit walking barefoot as it exposes feet to sunburn,...

Skin Cancer on the Feet!

Skin cancer on the feet is very possible and...

You Are Important to Us!

Every patient is important to us and accessibility to...

Do You Work From Home?

Did you know that since the start of the...

Do you have chronic, white, chalky toeails? This could... 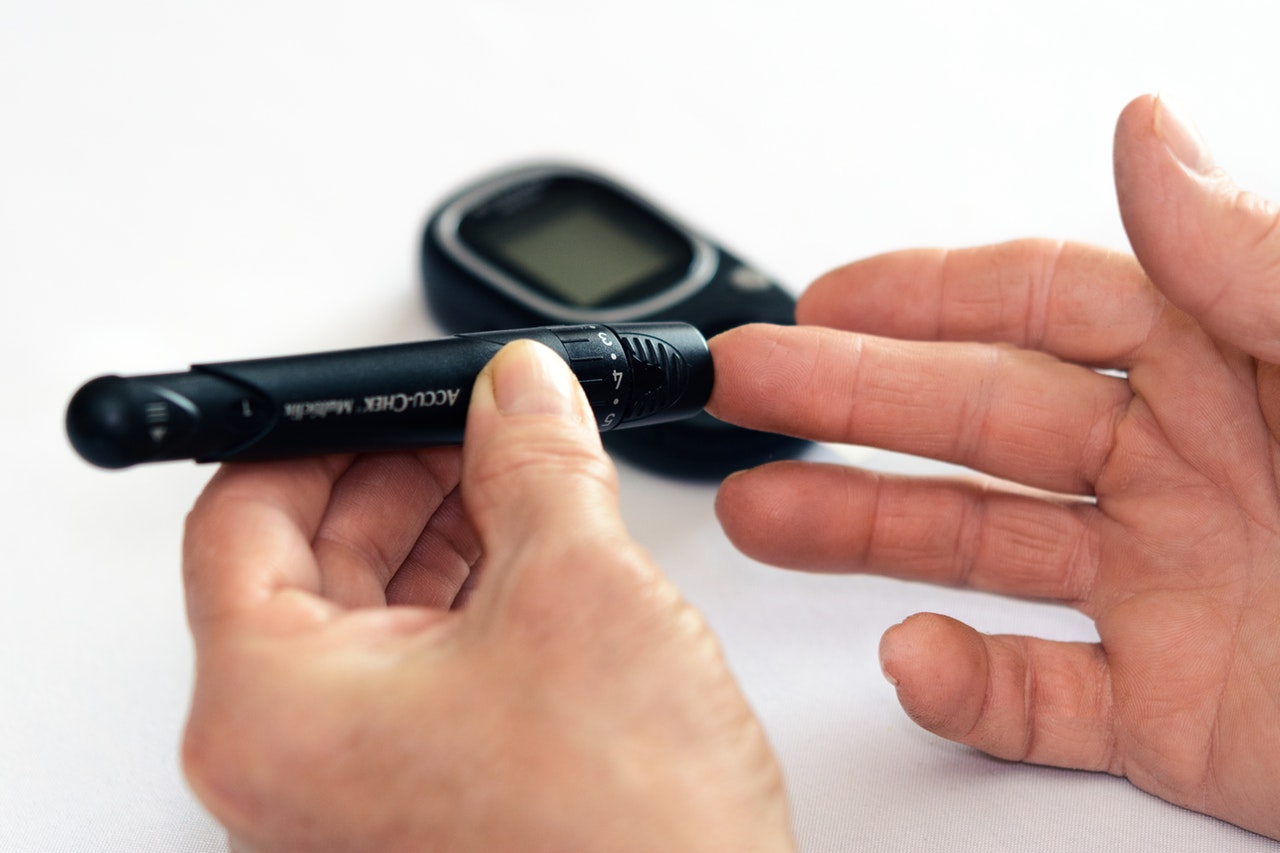 So what causes the blood sugar to drop?

When we eat, the sugars and carbohydrates must be utilized either by releasing energy, or stored in the body.  The process to use the sugars requires insulin, which is secreted from the pancreas.  The amount and duration of insulin released is determined by the amount of sugar ingested, and is released shortly after eating.  If a normal balanced meal is consumed, there is a slower, more controlled amount of insulin released to digest the glucose (sugar).  However, with a high sugar meal, there is a rapid and large amount of insulin released to absorb and digest the glucose.  What happens within 2 1/2 – 4 hours after eating, is a rebound drop in the blood sugar.  The rapid, sharp rise of blood glucose causes a rapid, large release of insulin, which continues until the blood sugar is fully absorbed.  The insulin, however, does not stop as quickly as the blood sugar drops, causing the blood sugar to drop below normal, causing the signs and symptoms of hypoglycemia.

To prevent a hypoglycemic episode, avoid eating a very sugary food on an empty stomach.  If you have not eaten in hours, and drink a regular soft drink and cotton candy, you are likely to develop a drop in blood sugar a few hours later.  However, if you eat something with some element of protein or more complex carbohydrates, such as crackers, peanut butter, or nuts, the blood sugar is not likely to drop to such low levels.

Eating balanced meals and avoiding very sugary foods is the best way to avoid the problems associated with hypoglycemia.

Our goal is for you to leave our office with a memorable and enjoyable experience, which is why our welcoming and compassionate staff will do everything they can to make you feel right at home.